The exhibition of birds, animals, fishes, insects and plants is impressive and various.  There are sparrows, crows, tits. Among the large birds in the country everyone knows the stork, swan, eagle, goose, owls. 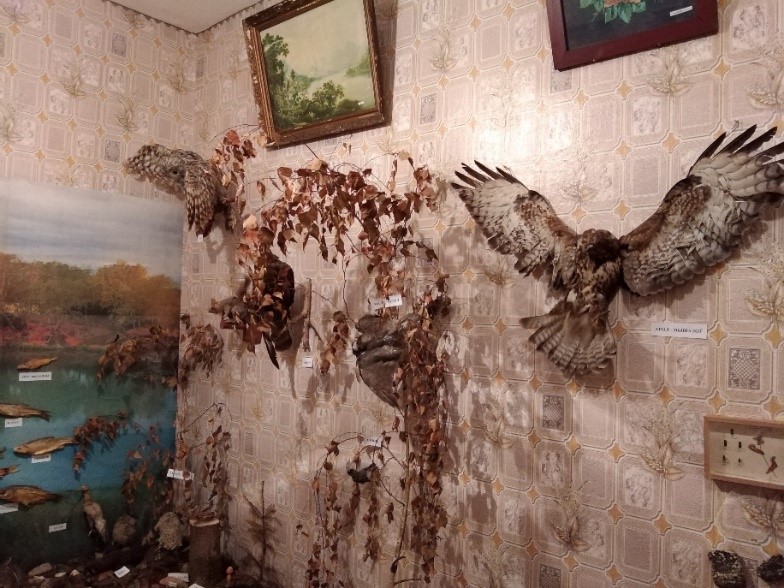 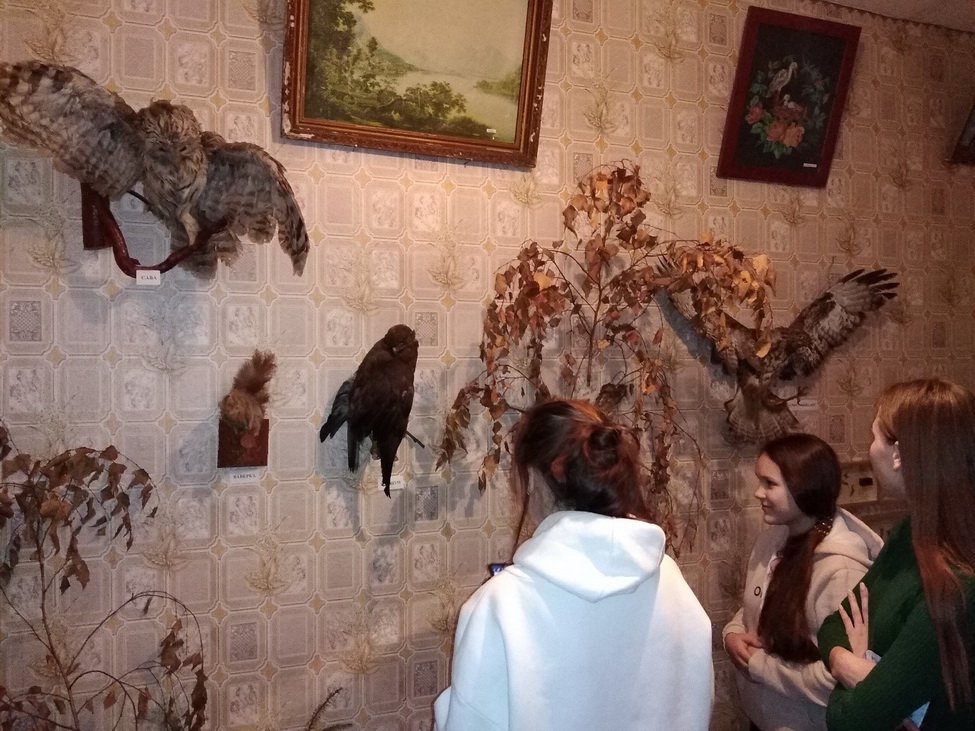 To meet wild animals in the wild, especially large ones, is quite problematic. Many representatives are used by man for the production of valuable fur, others - for the production of high-calorie meat. Some species, due to a sharp reduction in their number, are under the protection of the state, and hunting for them is strictly prohibited. For example, fox, squirrel, marten, polecat, otter, hare. 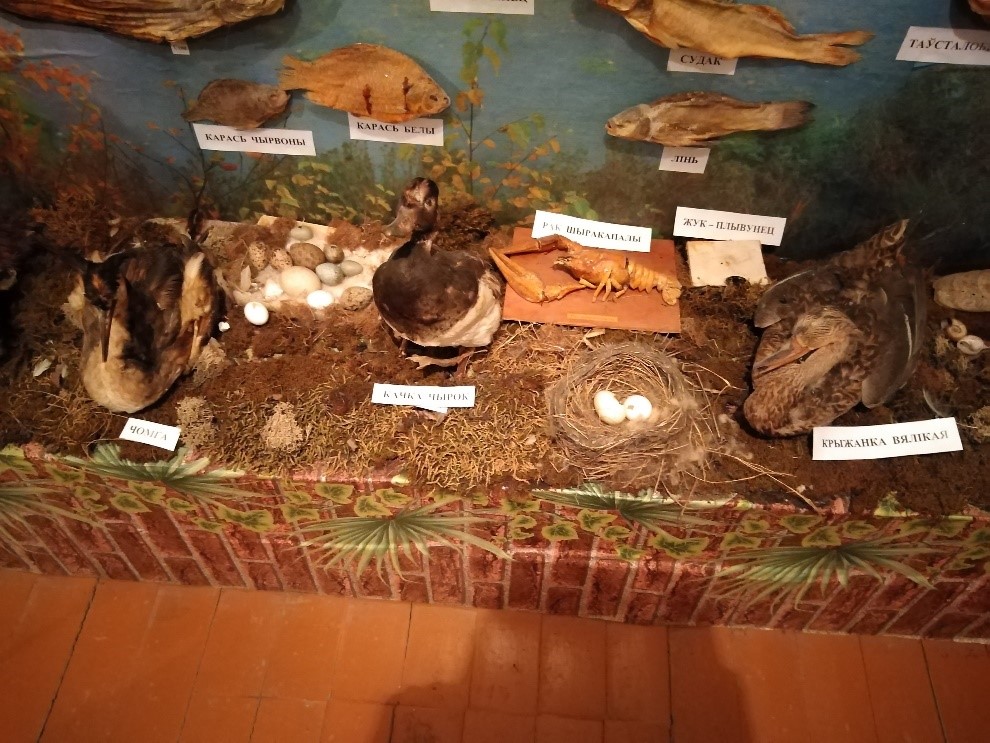 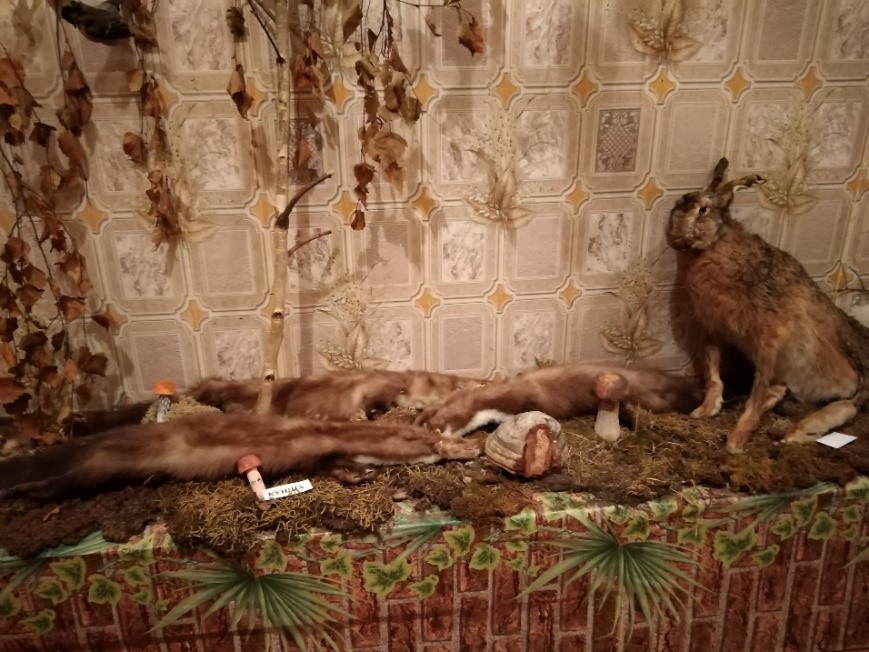 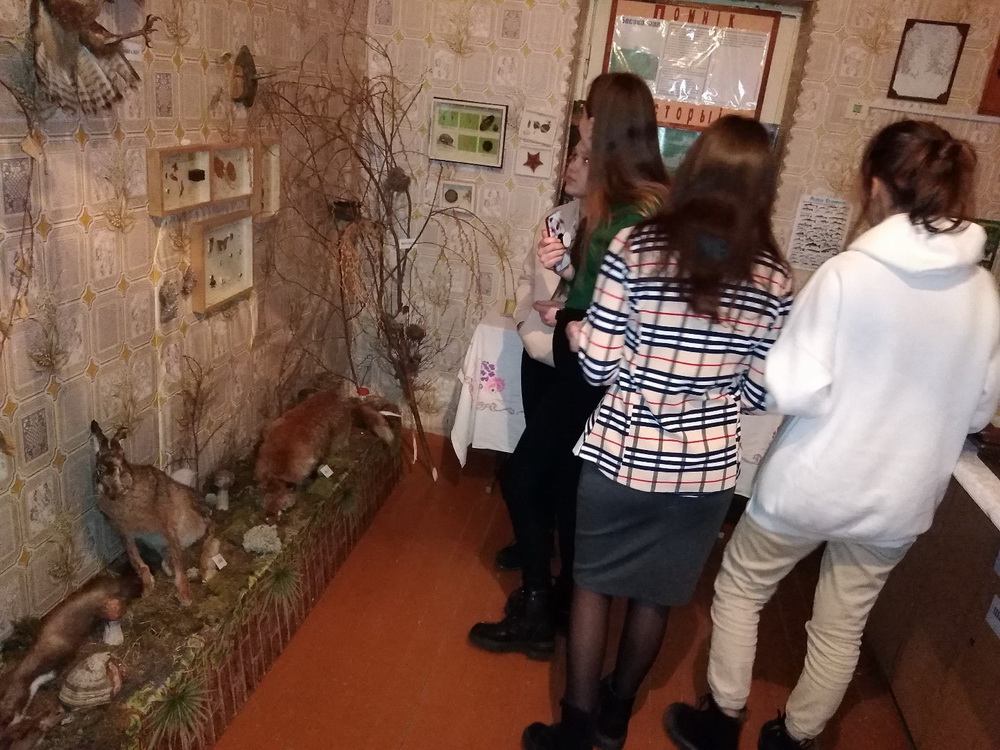 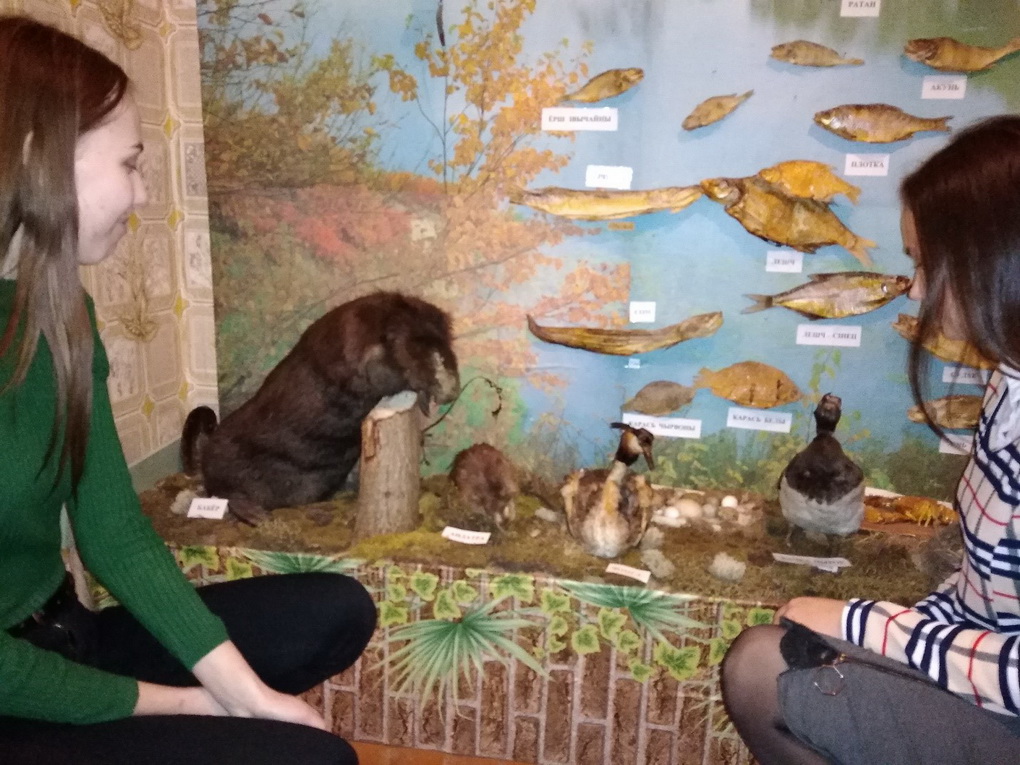 Of the most insects can be called mosquitoes, flies, bees, wasps, butterflies, bugs, beetles. Among other representatives of invertebrates, spiders, worms, mites, parasites are often found, the number of species of which is surprising. 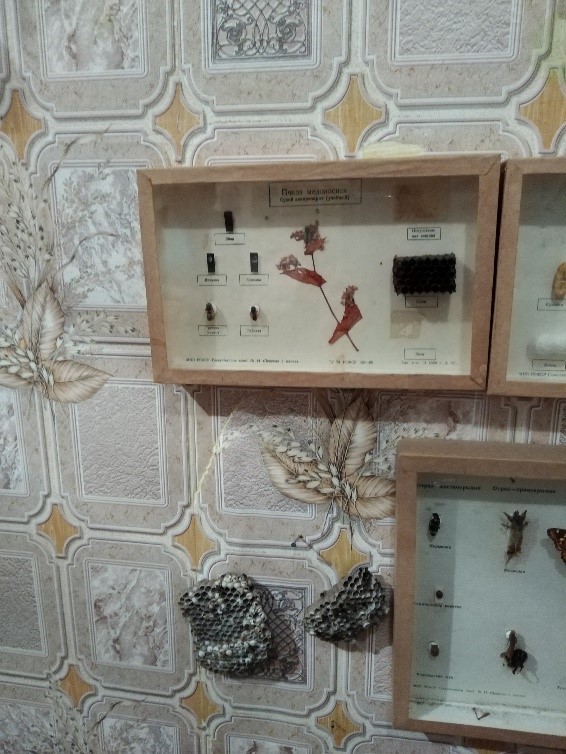 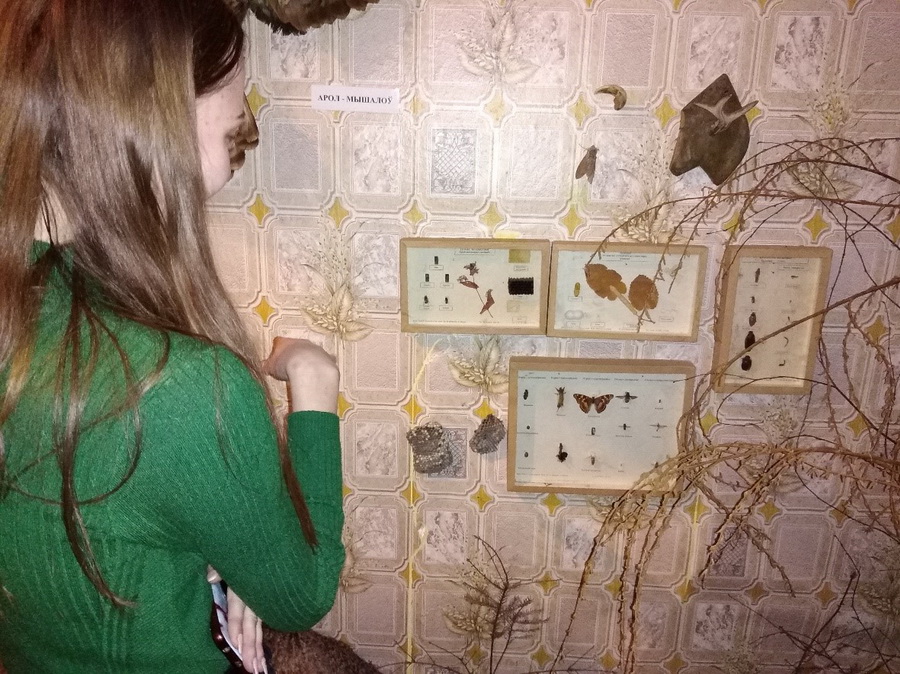 Belarusian rivers and lakes contain 58 species of fish and 3 species of lampreys. The most common species are crucian carp, carp, pike, pike-perch, bream, and catfish.

Each fish has its own depth. For example, crucian carp, tench and bream swim in shoals near the hunter, at a shooting distance of 1-1.5 meters, and eels lie at a depth of 10-15 meters. But first, you need to know the rules and prohibitions on fishing in Belarus. To preserve the fish population in rivers and lakes, a ban on fishing is imposed, which depends on the seasonal spawning of certain species. 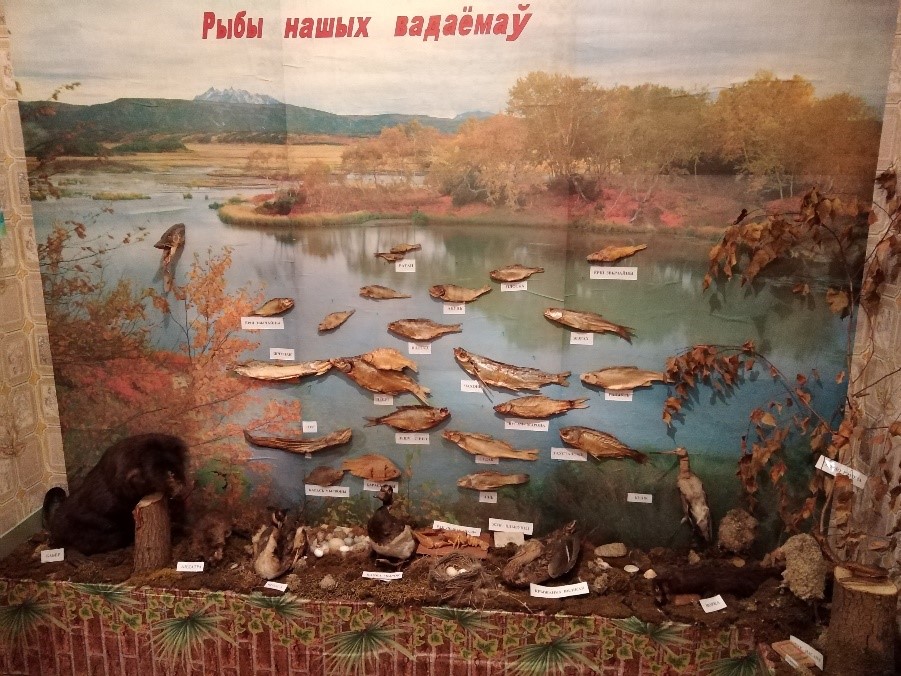 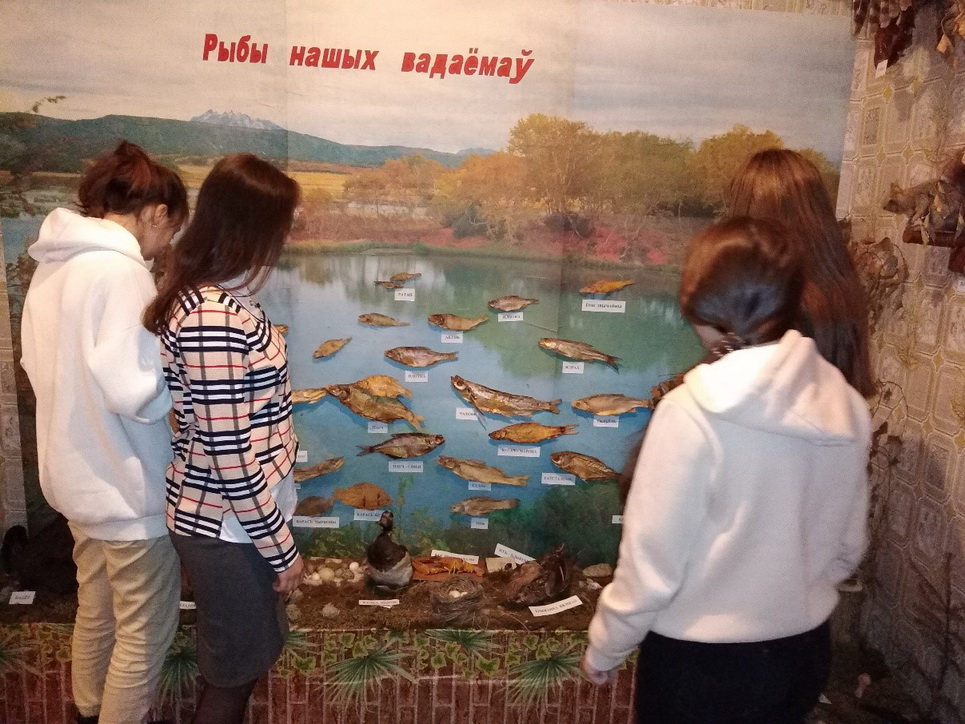 The corner of ethnography and folk art includes different items, a lot of historical materials are stored here. You can find some old household tools (rushniks, national costumes, pottery, the spinning wheel and other tools).

Woman's national costume consists of a chemise (kashulya) made of homespun linen; a skirt (spadnitsa or andarak); an apron, and a vest. The embroidered patterns are usually made in red and black yarn. The traditional male costume includes a linen shirt (kashulia), pants (partki) and a belt. 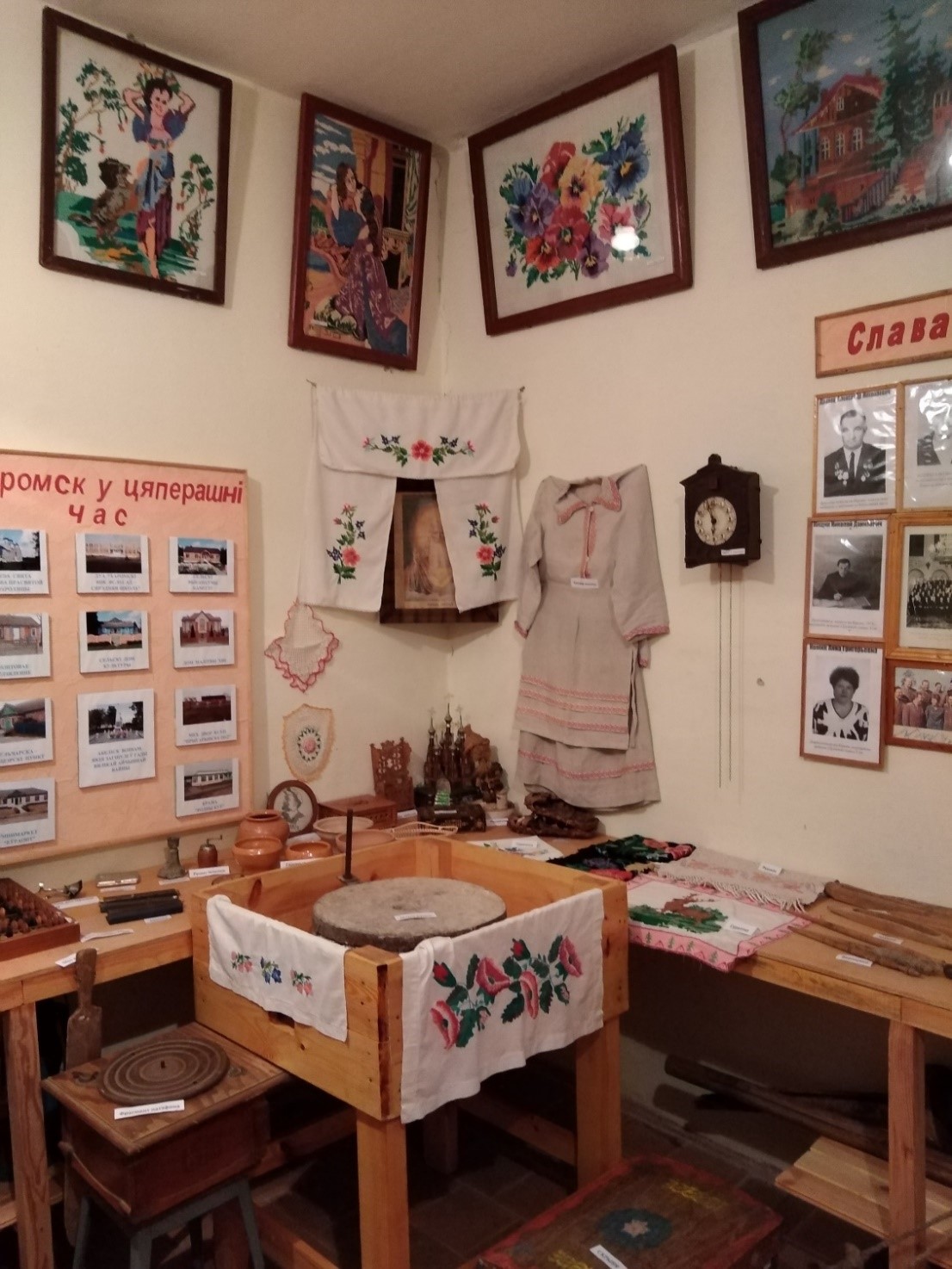 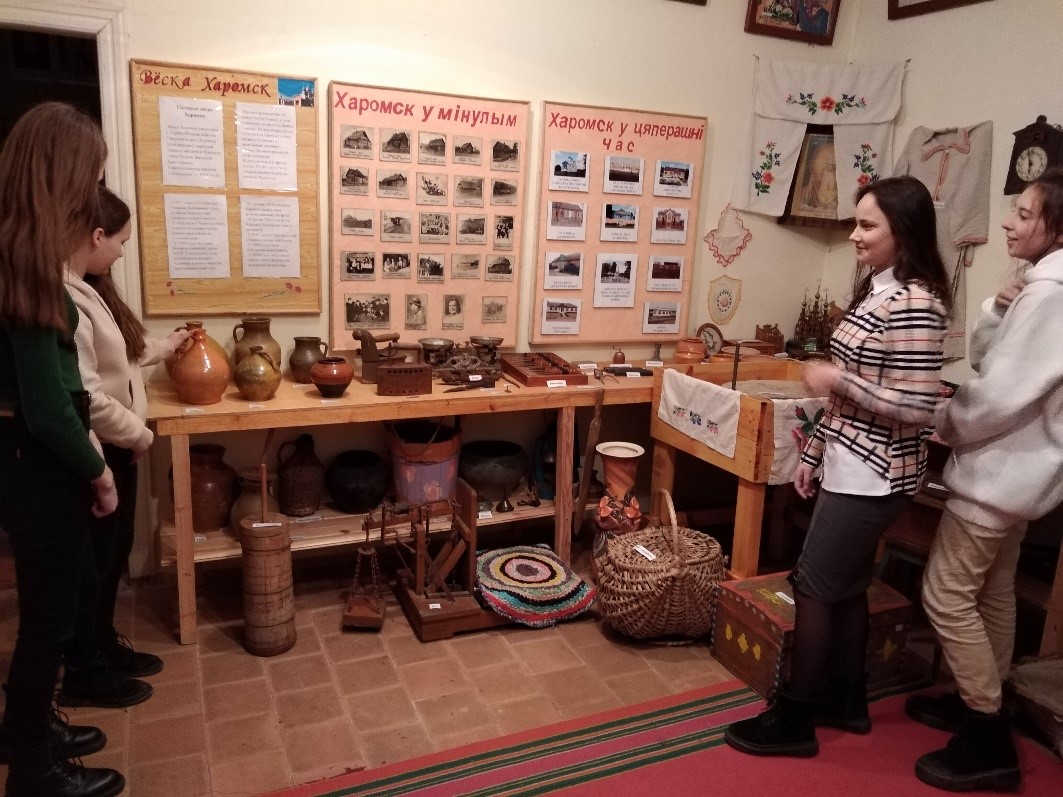 War caused Belarus huge damage, which remains in the memory of many Belarusians today. In those terrible years Belarus lost every third resident. More than 3 million people died, including about 50,000 partisans and underground fighters.  To create a museum for history of the struggle of the Belarusian people with the Nazi occupiers during Great Patriotic War" a large part of the exhibits is dedicated to the Great Patriotic War: medals, casings, a military helmet, a flask and others. 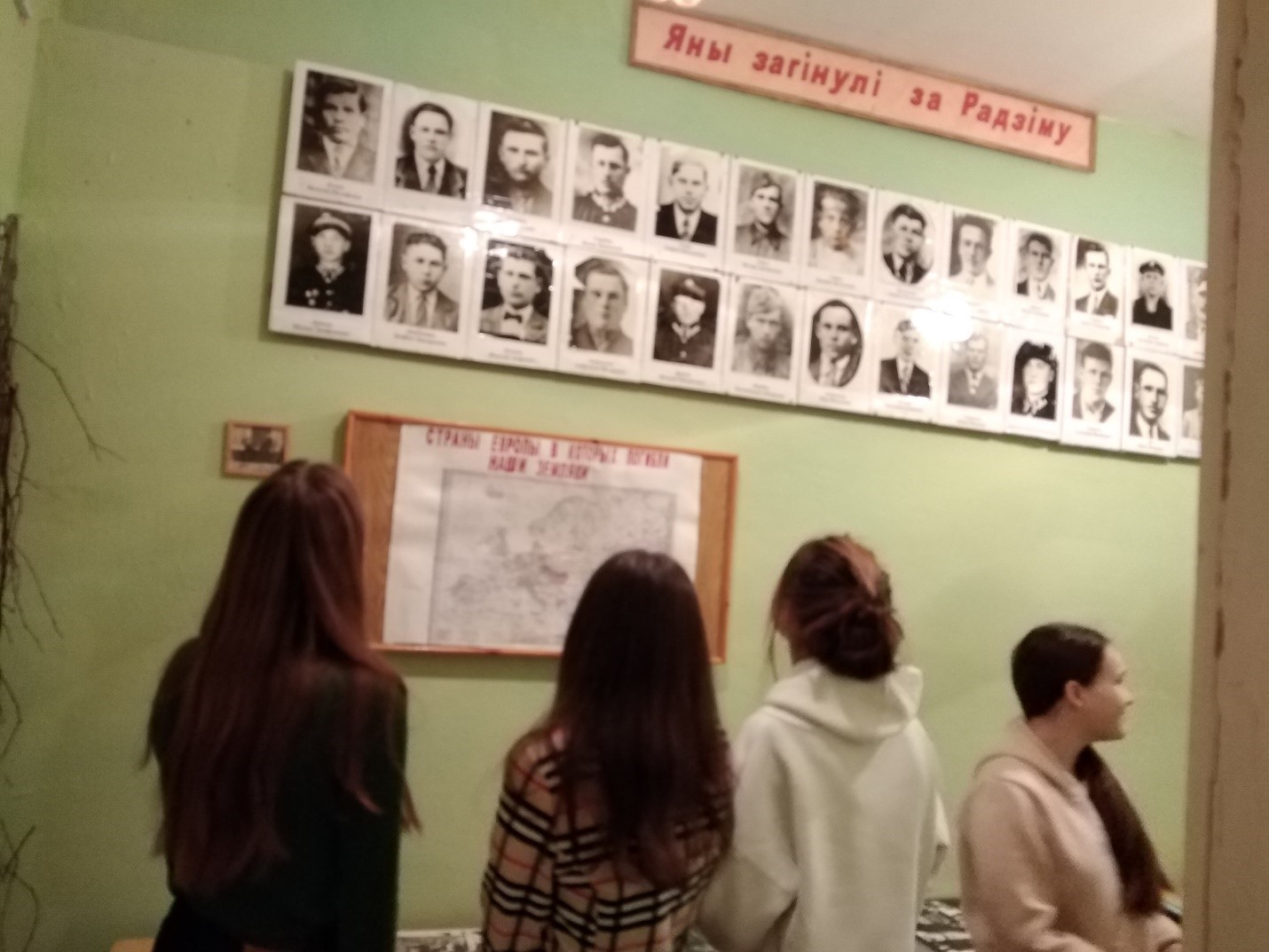 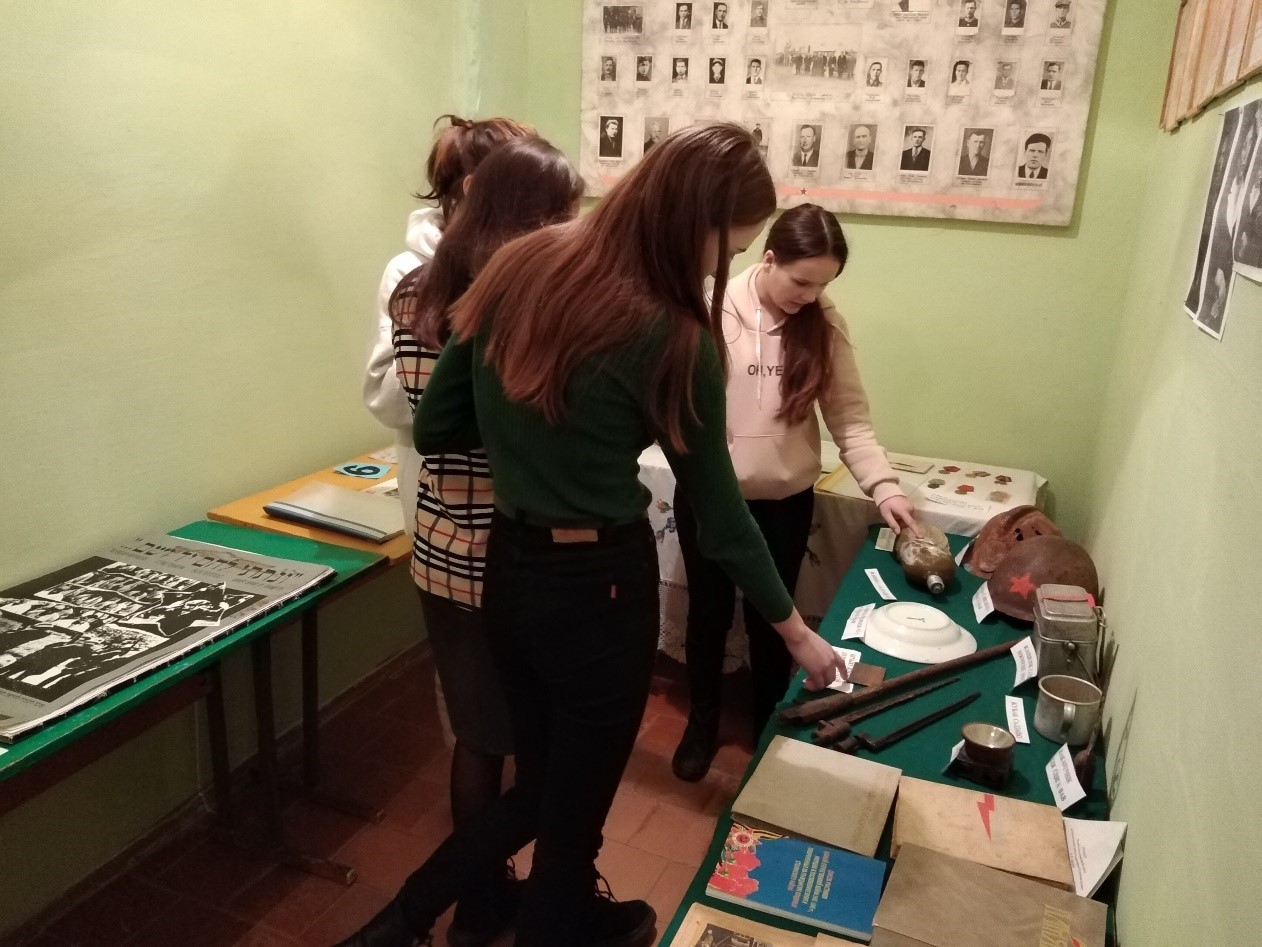 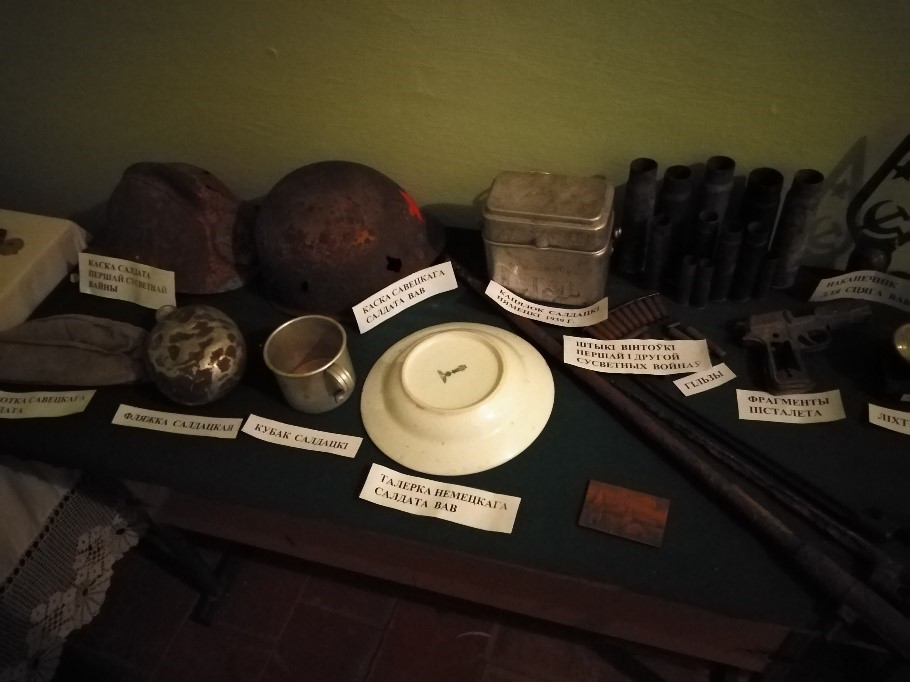 There are also a lot of photos in the museum:  school- leavers, former teachers and principals.

Vyacheslav Vyacheslavovich Domnich worked as a teacher of Russian language and literature at his native Horomsk school and was printed in local periodicals. He published the book of poetry, prose and publicistic, the digest of historical dramatic stories, the book of essays. 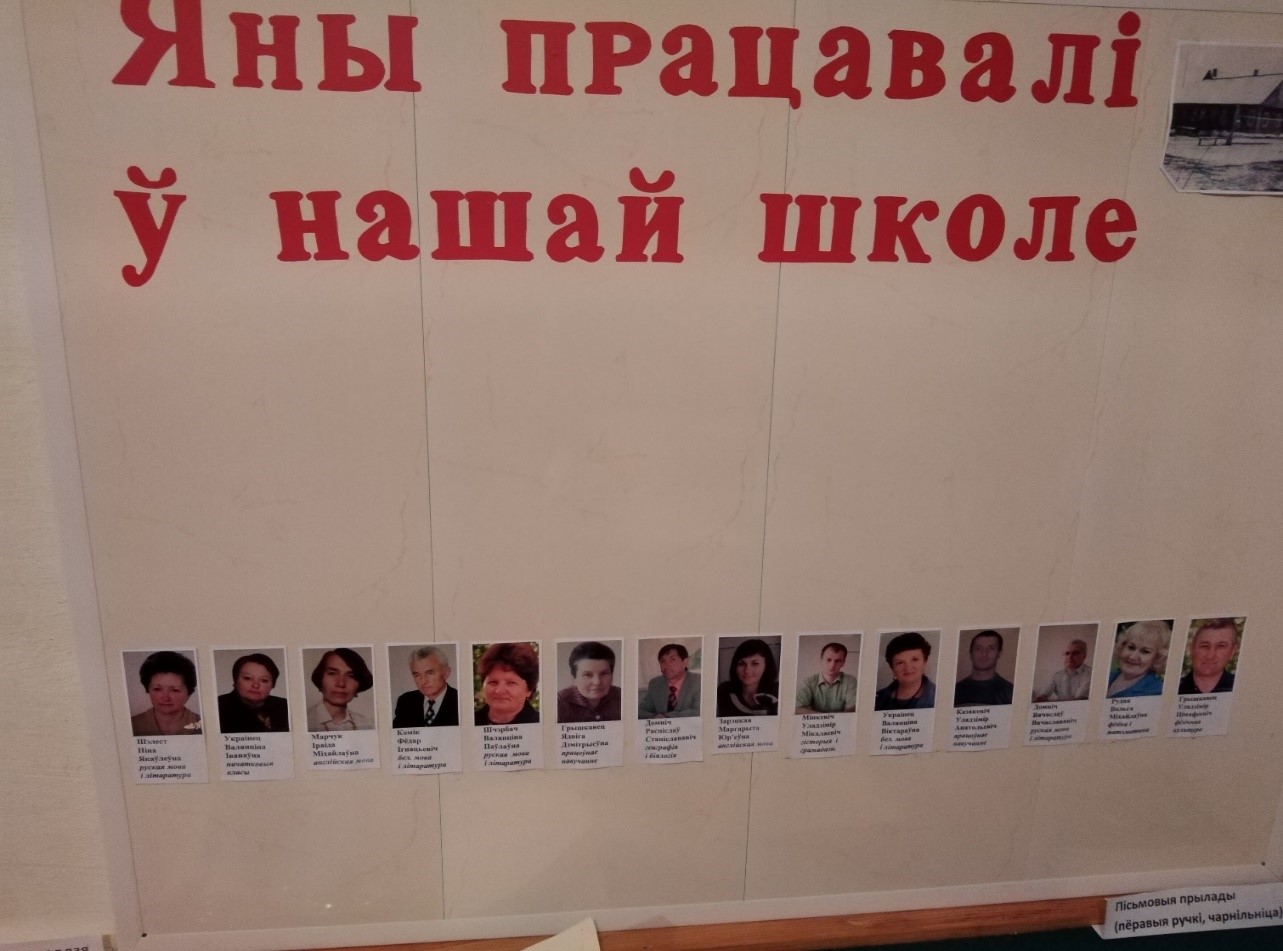 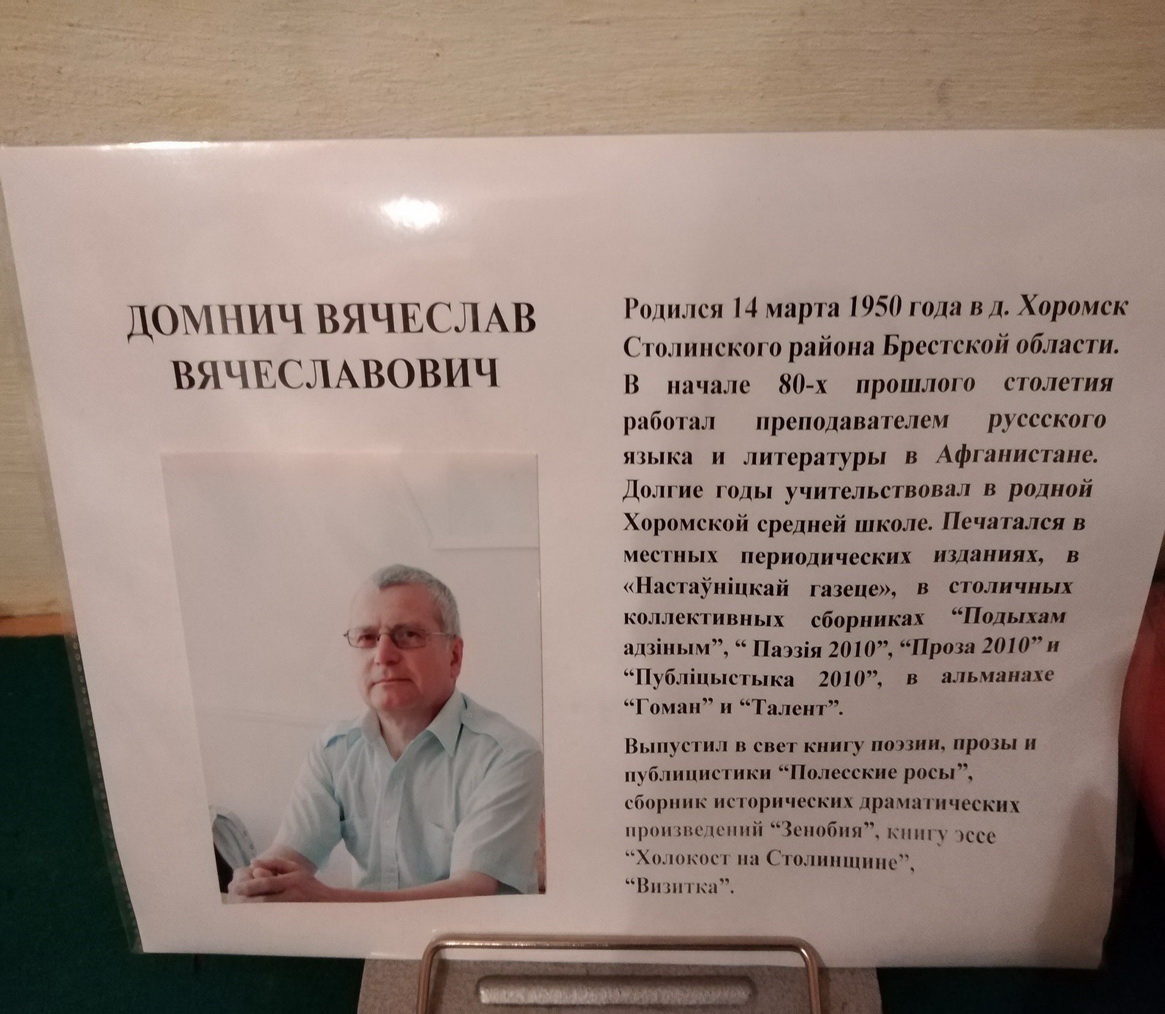 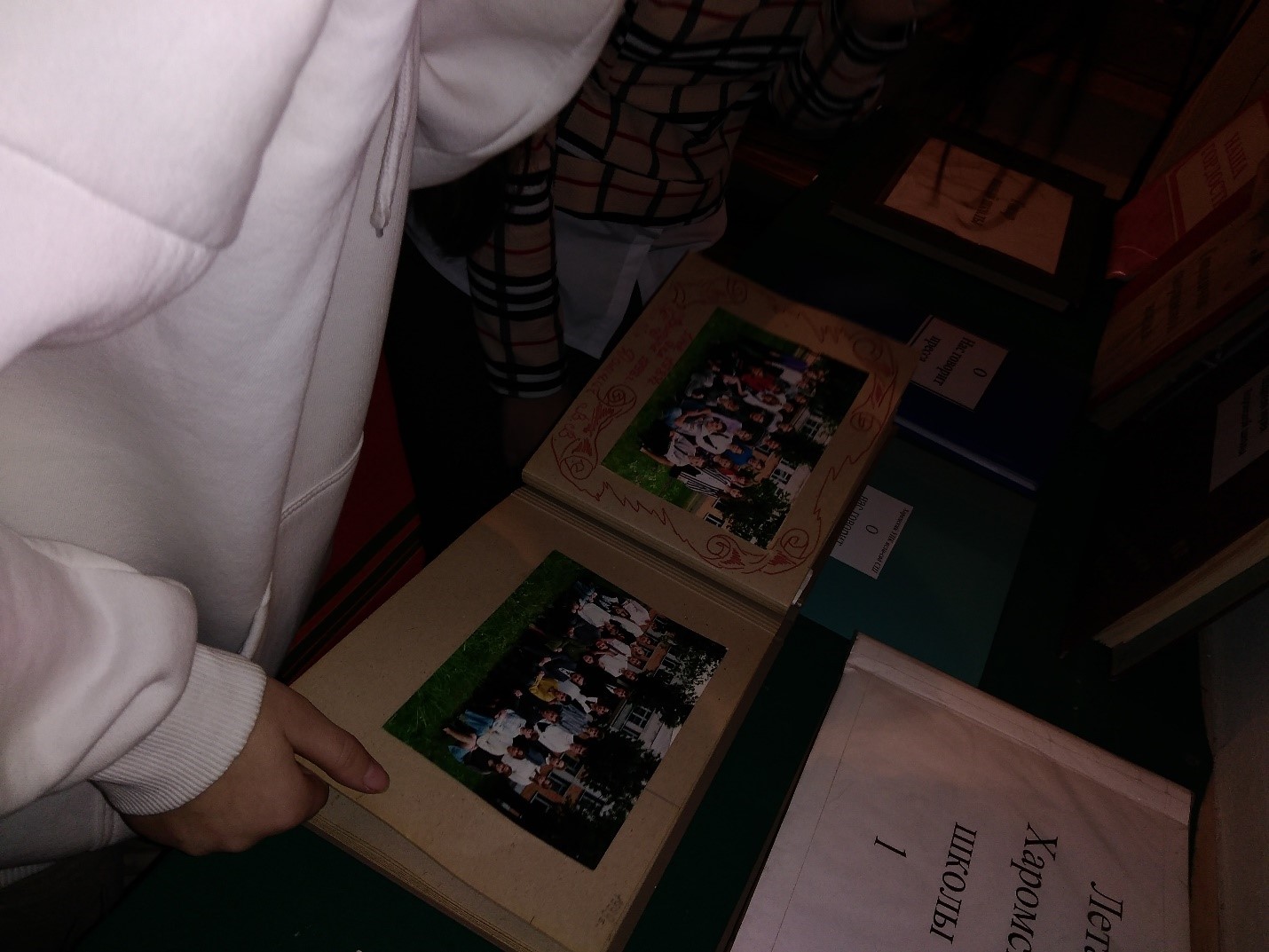 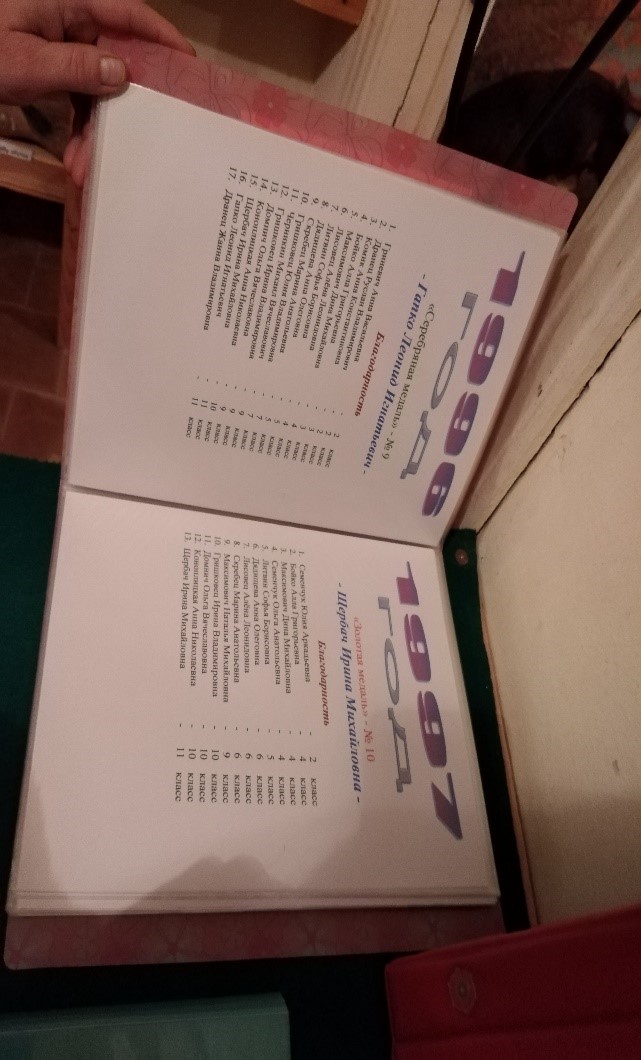 This museum is the place where you can go back to the wonderful world of the past. We are leaving the museum with the thought that we would come here again and again to feel the breath of antiquity. 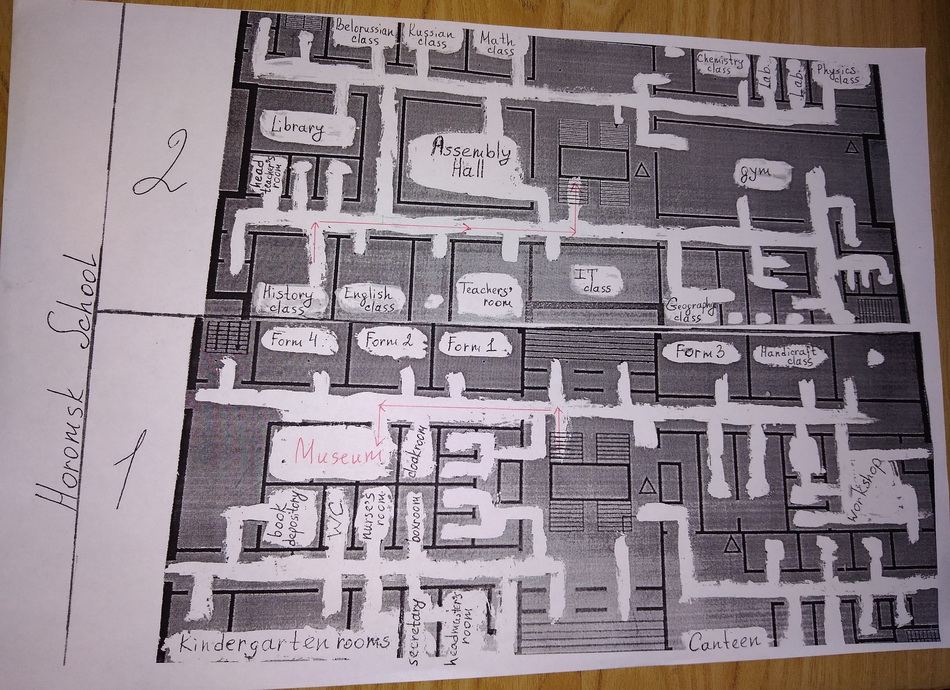